Inspiration for Vigilantes, Part I

I thought it would be fun to shed some light on the work process that preluded House of Po’s first Ag jewelry collection, Vigilantes vol. 1. So here we go!

The original idea for Vigilantes came to me after seeing the movie Kick-Ass. The film tells a story of Dave Lizewski, a nerdy high school kid who decides to become a superhero even though he has no training or even a meaningful reason to do so. 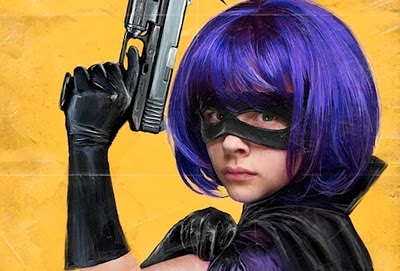 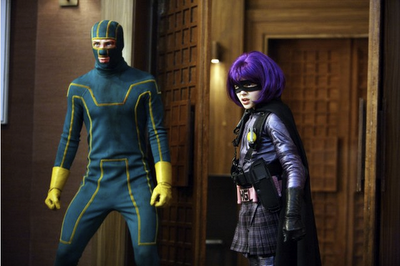 Watching the movie I was especially captivated by the character of Hit Girl, played by wonderful Chloe Moretz. Here’s a trailer of the movie showing this 10-year-old vigilante kicking some serious ass. I can’t help it, I just think it’s cool as hell.

After seeing Kick-Ass, I started reminiscing all the super heroes I liked as a child. Being the kid of the 80’s, He-Man and Turtles were a huge thing for me, but above all, my absolutely favorite must’ve been the rerun of 1960’s Batman TV-series. I remember being about 5-years old and taping every episode and watching them over and over again, until the VHS tape was so torn out that I could hardly make out the picture anymore. 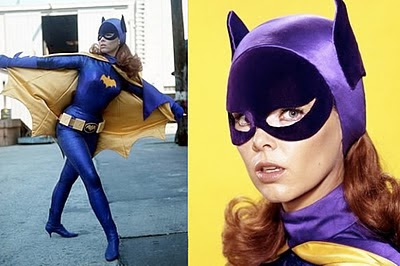 Batgirl was of course my favorite and I adored everything about her: the revolving closet in her apartment, the tulle adorned moped (seriously, how cool is that thing!) and the purple outfit. Here’s a short clip of Batgirl (played by Yvonne Craig) getting ready for some camp style action. I’m afraid the quality of this snippet is as bad as the videotapes I used to watch, so try to bear.

Ok, that’s all for time being. I’ll be returning to this topic in Inspiration for Vigilantes Part II, with more insight how I ended up making a collection about an unlikely superhero team of a feminist, mistreated liger cat and a slightly wino, banana beer loving bat.

x
Salla
Posted by Salla Po at 3:24 AM No comments:

Writing longer texts in English has turned out to be more challenging that I first thought and my blogging so far has been more newsfeed-like. I'm trying to post longer and more insightful things about my work process in the future.
I've had my hands full working with the rest of Ag collection jewelry. The whole collection has gone through quite a metamorphosis during the summer and I'm super excited about it! Hopefully I'll get around to photographing next week so I can update the webpages and reveal the new look to everyone. 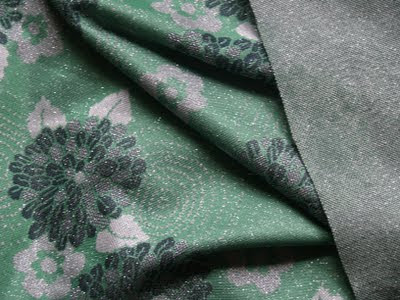 Meanwhile, I've also created some new items for the Au collection. I'm really keen on these green versions of Scylla necklaces. They're made of this wonderful two sided, shiny green fabric I discovered from a goofy flea market nearby. 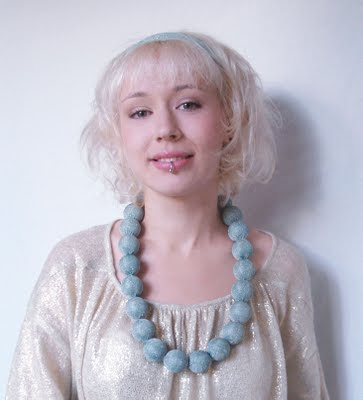 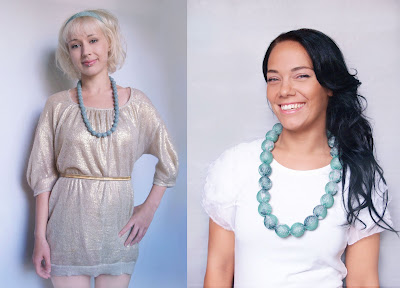 x Salla
Posted by Salla Po at 8:27 PM No comments: